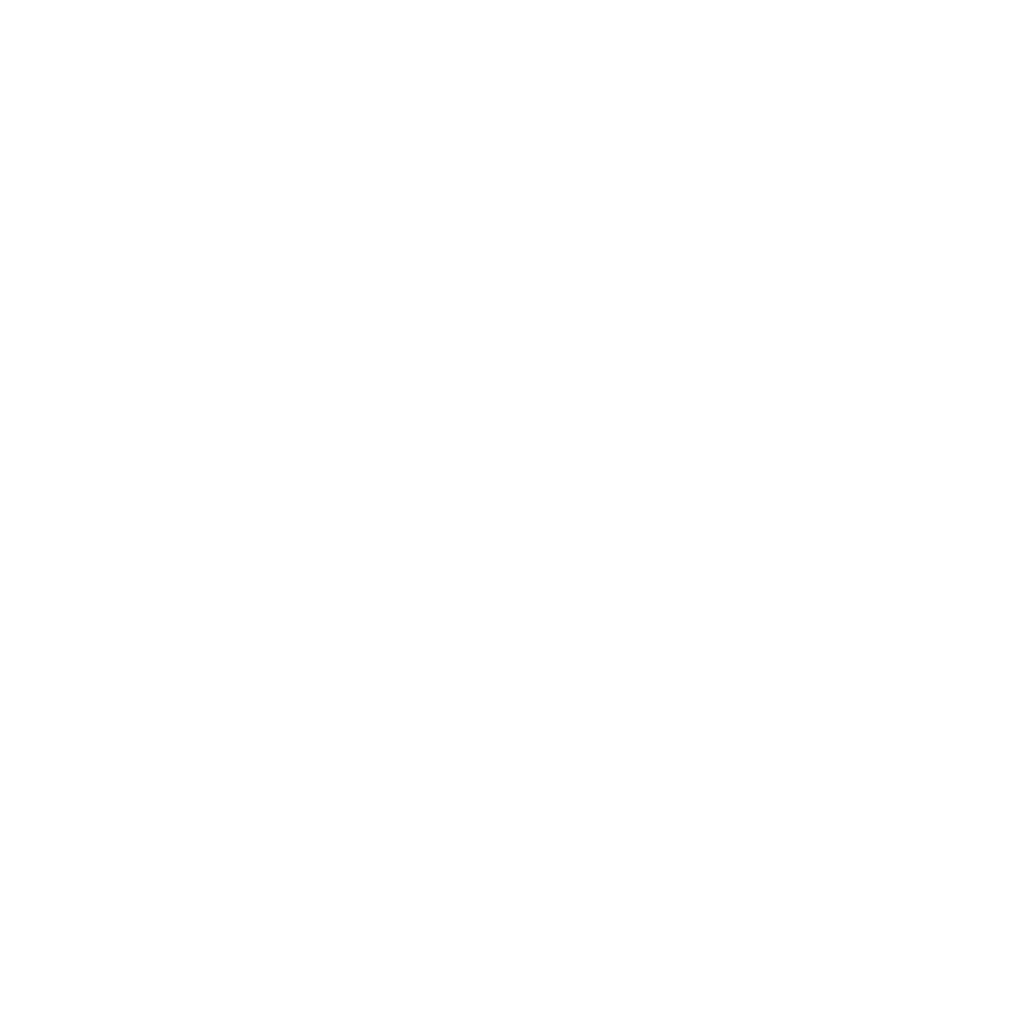 The first project funded in large part by grantLOVE is The Love House in Watts, CA. Begun in 2008, the Love House is a collaboration between Moneik Johnson and her family (residents of 107th Street), contractor and builder Willie Johnson, architect Jason Robinson and his team at Paars Design & Build, Arktura, LLC., and artists Alexandra Grant and Trinidad Ruiz, with fiscal sponsorship Fulcrum (formerly the Pasadena Arts Council) and legal advice from Alexandra Darraby (of the Art Law Firm).

Originally begun in 2008 as part of the Watts House Project, an artist-driven endeavor that sought to engage the residents who live surrounding the Watts Towers, the Love House was a proposal made by Los Angeles artist Alexandra Grant to Moneik Johnson and her family. In response to Grant’s initial proposal – a photoshopped image of her LOVE sculpture on their roof – Johnson asked, “How did you know that there was so much love IN the house?” In order to bring her proposal of the Love House to reality, Grant became founding board chair of Watts House Project. Grant worked with the Johnson family to raise $60K through her grantLOVE project (www.grantlove.com) and the sale of her LOVE trademarked jewelry, as well as the generous support of the Berman Family Foundation.

Trinidad Ruiz officially joined the Love House team in 2014 when it became an independent project, fiscally sponsored by Fulcrum under the leadership of Robert Crouch. Ruiz has shepherded the Love House through the conceptual, design and construction phases to its completion. Jason Robinson, who has served as both project architect and contractor, finalized the designs to accommodate both the outwardly-facing public work as well as the redesign of the Johnson’s private spaces to accommodate basic needs of a house that is a safe-haven for both extended family and friends. Arktura, LLC, is the company responsible for the production of the LOVE fence, a collaboration lead by Moneik Johnson to express the identity of her family and home. The fence incorporates Grant’s LOVE symbol into a vision that Johnson described as: “Love got us through.”

“I think what makes the Love House special,” said Grant, “Is that it began as a work of social practice art and became a series of relationships based on a shared ethics of promise-keeping to the Johnson family, across many social and cultural lines, and most importantly, through time. It’s about visualizing the commitment of keeping one’s word, and in this case, the word was love.” Central to the completion of the Love House are the agreements between the Johnsons and the artistic and architectural teams, facilitated by attorney Alexandra Darraby.

“Community has always been at the core of the Love House.” said Ruiz. “Now we’re at a stage with the project where our principles are taking us to the next phase: commitment, friendship, and love.”